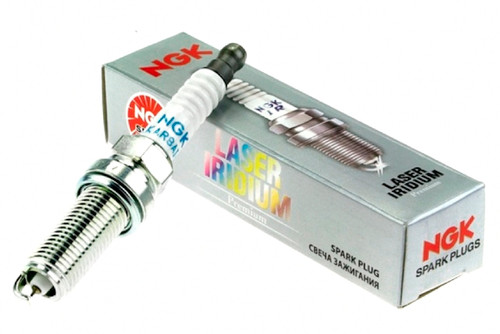 This allows centre electrode diameters to reduce from 2.5mm using Nickel, to 0.6mm using Iridium or Platinum. The finer point means that once a spark forms, the flame kernel does not have a large mass of centre electrode that reduces absorption of heat and the flame shadow impeding the flame progress. This equates to a more complete burn that translates to:

As EMI or RFI can also cause premature failure to other electronic components in a modern vehicle, it is important that resistor spark plugs are used to prevent this possibility.

Put simply, when a spark is formed it creates a mini-earthquake in the electronic world; the internal resistor in a spark plug filters out the noise created that may affect electrical components.