The Geelong Speed Trials are part of the Geelong Revival Motoring Festival held in November each year and have been staged on a 1/4 mile curved stretch of beachfront public road since 1956. 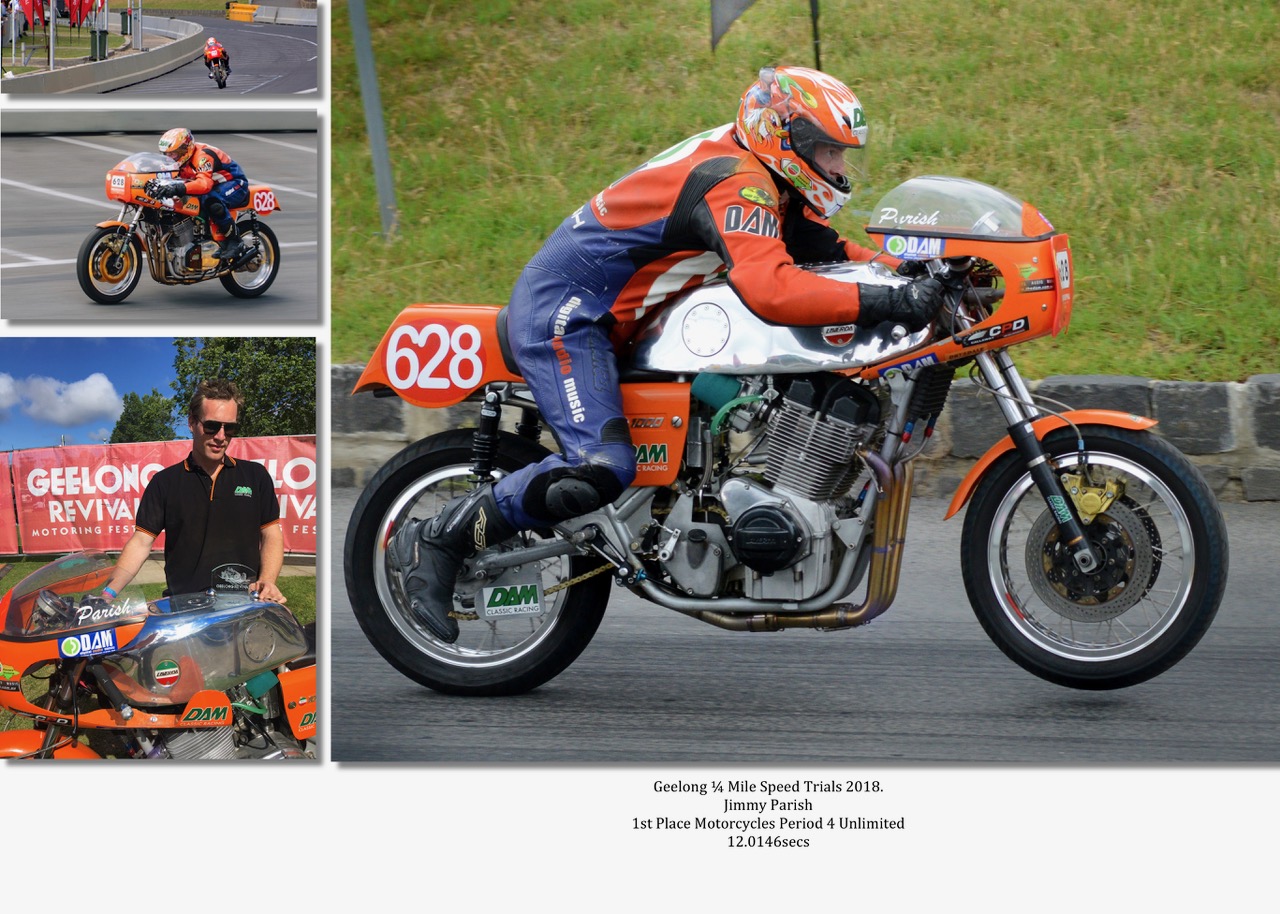 Jimmy Parish rode the D.A.M. Classic Racing Laverda Bol d'Or Replica to set the fastest time in his class against some very well presented two and four stroke racers and set a faster time than a competing 1200cc Laverda triple entered in the Period 5 class.

The 981cc engine was built and prepared by Greg Parish (owner D.A.M. Classic Racing). Fueled by 98 octane petrol breathing through 36mm Dellorto carburettors the engine has high torque in the mid range and around 100HP at 7,500rpm redline.

Growing up on a diet of dirt bikes and motocross made it was a steep learning curve for Jimmy to grapple with the very quick Laverda triple for the first time in an event. But once he controlled the wheel spin, and the front wheel from lifting skyward, the times got quicker and quicker. From the start line the road is a continuous 400 metre curve to the finish line. 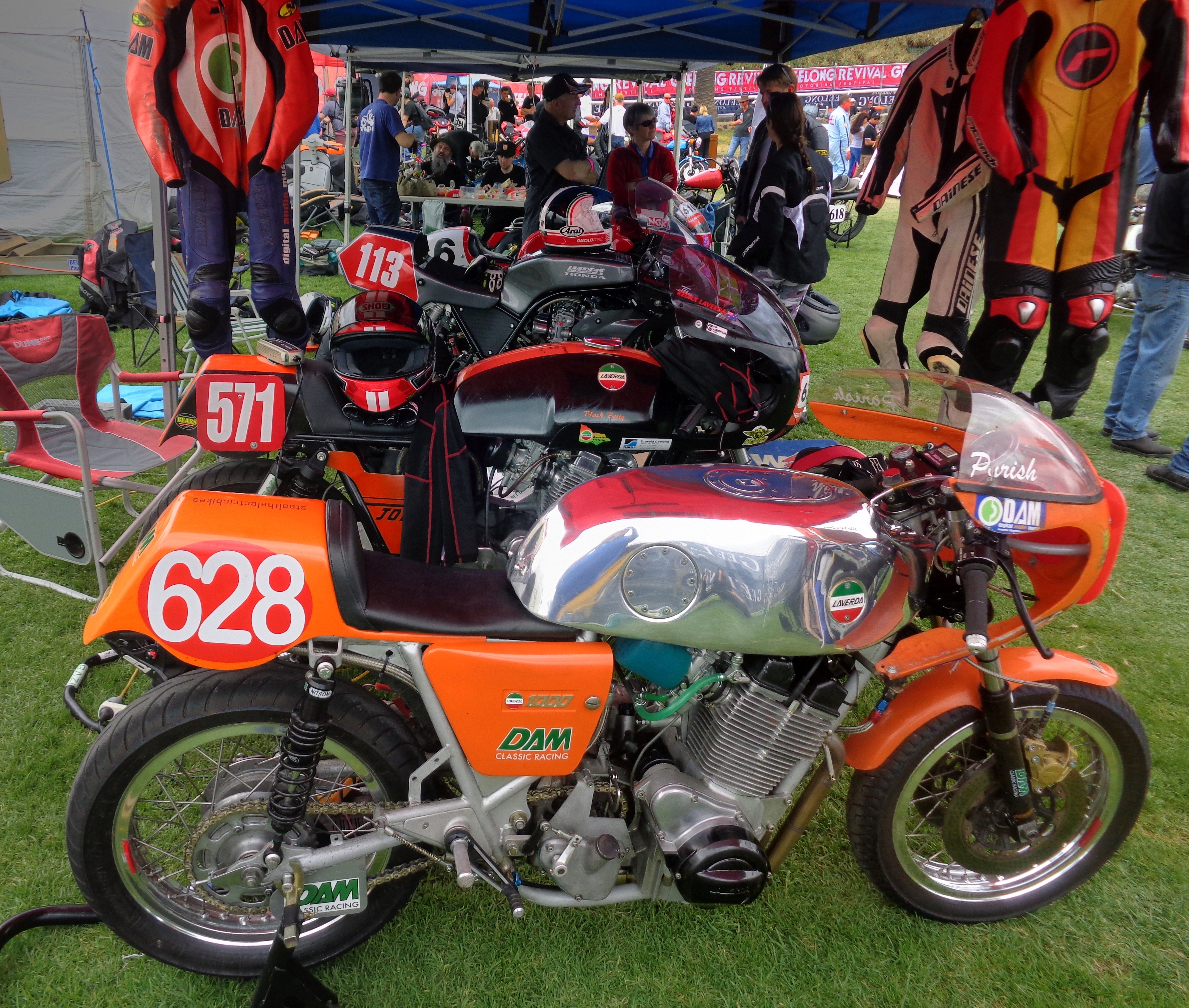 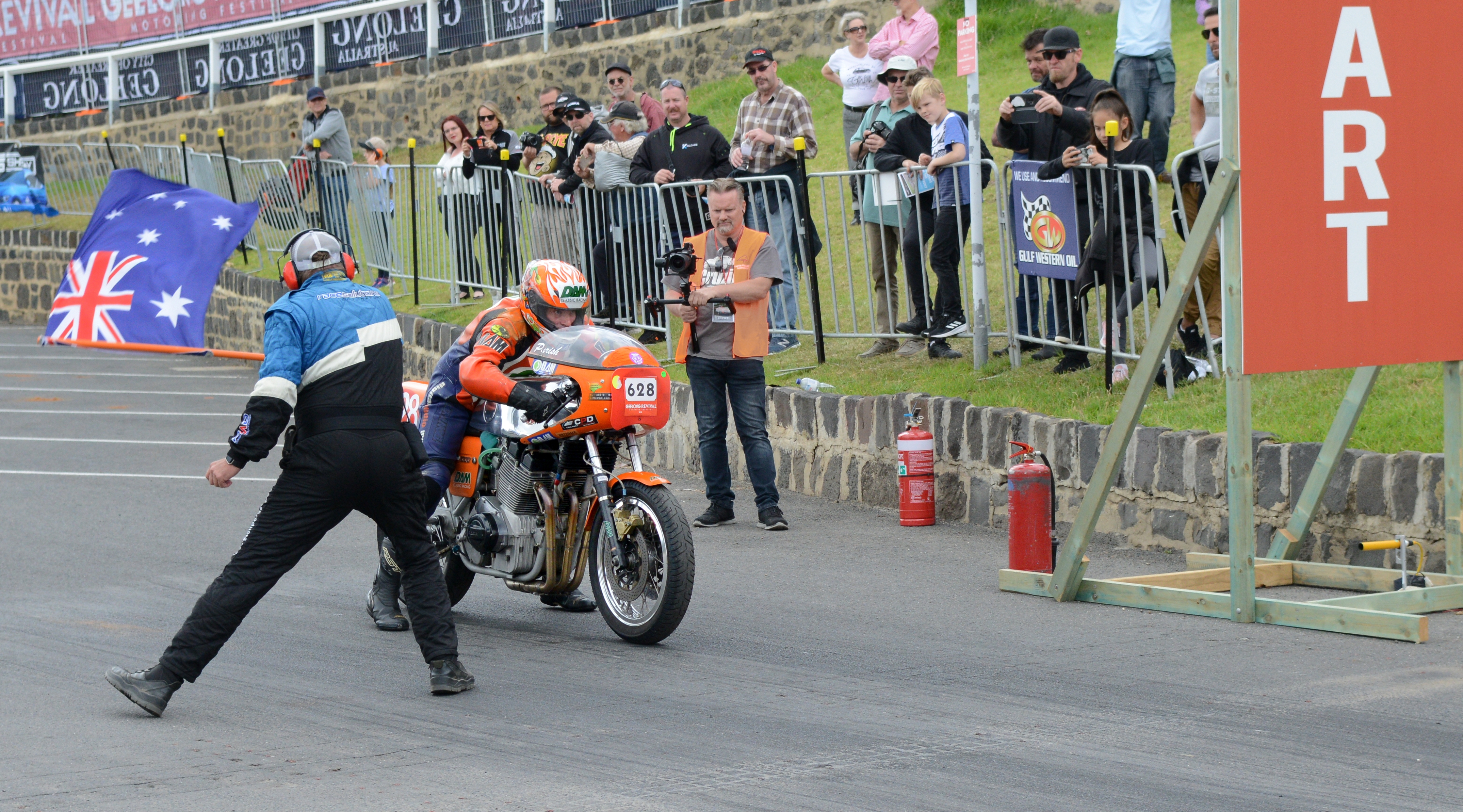 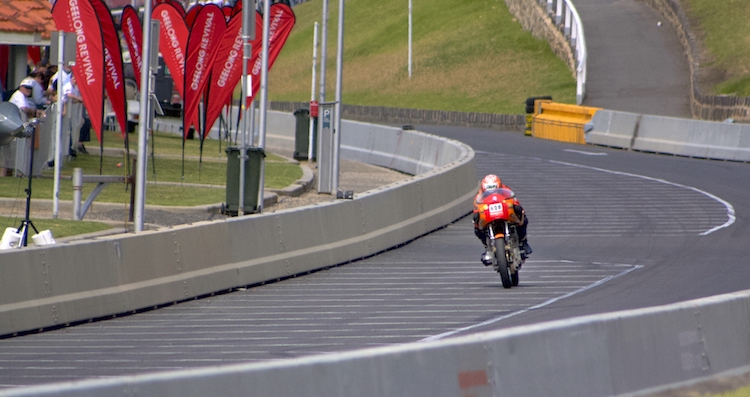